Rockets on the Run

This year, we sent 5 female runners and 7 male runners to the Meet of Champions at Big Brook Park in Marlboro, NJ on October 23, 2019. Of those 12 runners, we had 4 runners place within the top 50, which earned each of them a special medal. Over 150 athletes competed in both the boy's and girl's races. The fact that RBMS was able to secure 4 spots within the top 50 was a huge accomplishment for us, especially because this is only our 3rd year having a cross country program.

As we wrap up our 3rd year having a cross country program, we reflect on the many successes we’ve had. Our program has almost doubled in size from 2017, and with the addition of 5th graders, it will only continue to grow. The boy's team finished the season with a final record of 5-4, while the girls ended with 3-6. A special thank you to the Jay and Linda Grunin Foundation for their support of our student-athletes and believing in the #RBBisBIA mindset!

This year, all cross country participants showed some form of growth, whether it was in their level of self-esteem or improvement in race time (or in some cases, in both), making for a successful season overall. We are looking forward to an even better one next year! 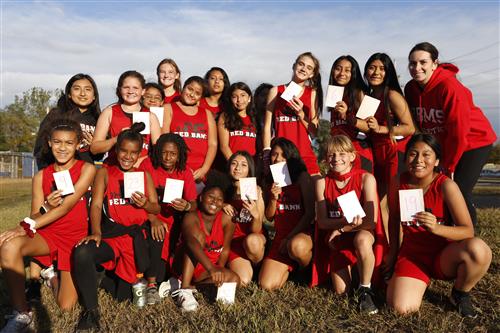 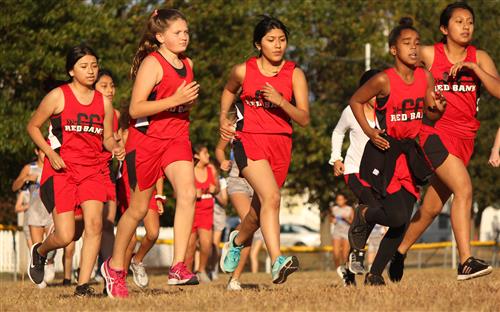 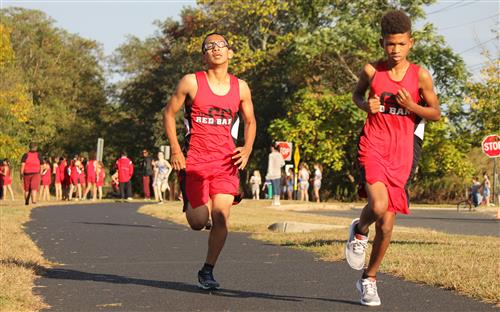 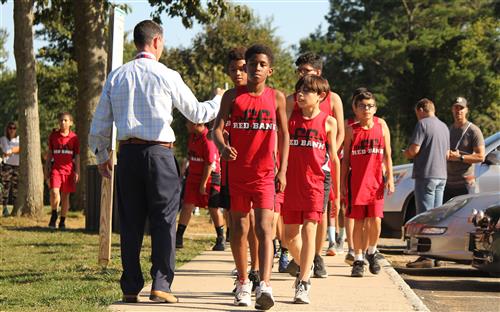 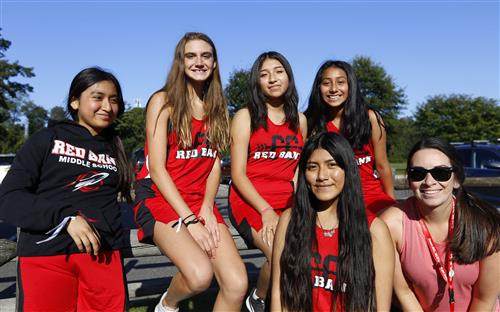 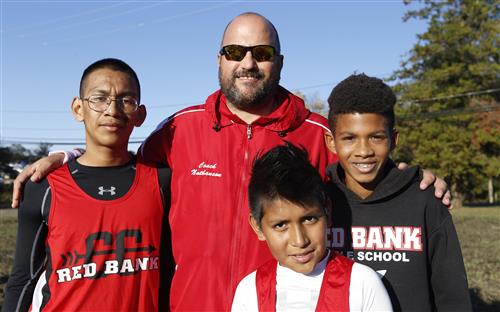 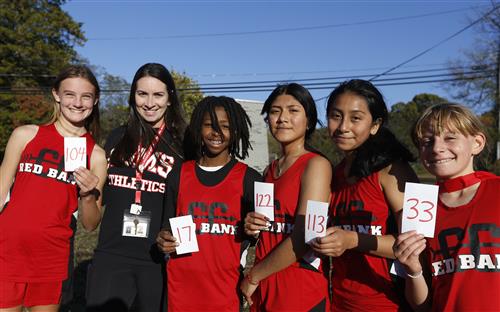 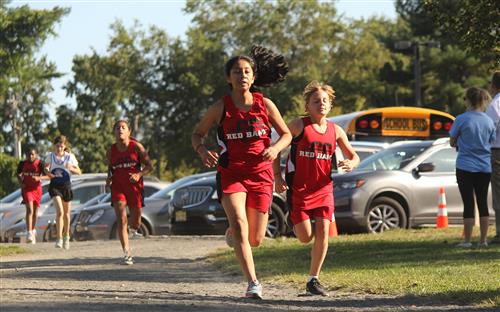